In 2017, Tracy Horrell said she would like to start volunteering as a puppy raiser for SouthEastern Guide Dogs. This commitment would involve a puppy coming into our office every day.


Southeastern Guide Dogs (SEGD) has been training dogs since 1982. They provide dogs for people with vision loss, veterans and children at no cost to the recipients. The dogs undergo training with their caregivers and instructors. Based on their aptitudes and abilities, they choose a career path that leads to their forever home.


To date, Tracy has trained five puppies. Below is a status update on her trainees: 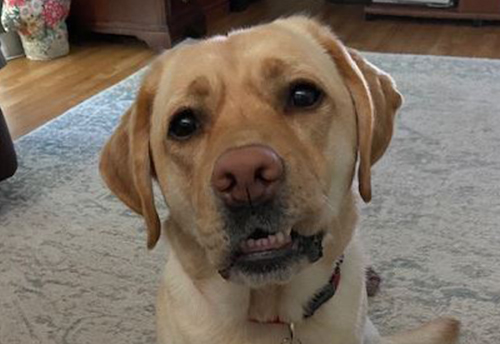 Jane was the first pup. She is a spunky yellow lab with lots of energy and love. After raising her for 13 months, she went back to SEGD, ready and determined for additional training. She went straight into the Guide Dog Program, but after 3 ½ months, she decided her love for squirrels was “real” and she wasn't giving up the chase. At this point, it became apparent that she was meant to help train other new pups. She is living her best life with Tracy as a pet! 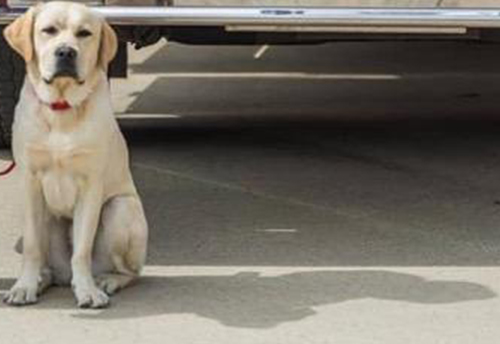 Our second pup was Reeves, a gorgeous yellow lab determined from the start. He was always ready to work and had a defined sense of smell. Using his nose skills, he was quickly able to find things. He was also stunning and became a model sponsored by Reeves Subaru. You can find him on billboards, in magazines and even in a commercial. Reeves went back to SEGD, and it was apparent he was best suited for a whole different role than being a guide or service dog. He had a nose that could smell and detect. He chose the path of working as a bomb and arson dog. He is now K-9 Reeves for the State Fire Marshall’s Office in New Hampshire. He is living his best life serving to help our country! 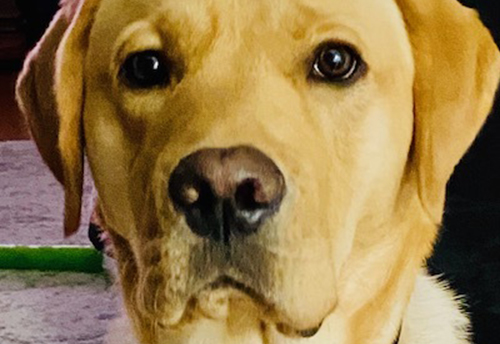 Our third pup Sandy is a very tall and handsome boy who loves to strut his stuff. Always very obedient and eager to learn, especially if treats are involved. Sandy stayed the longest with us due to the coronavirus. I believe this helped him to perfect his skills and helped him to mature. He passed all his physicals and chose the path of becoming a Service Dog for a Veteran who has PTSD and other disabilities. 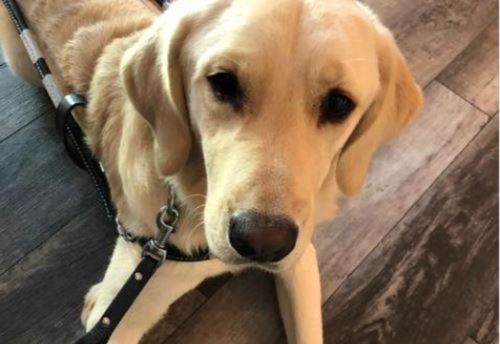 Currently in training at Canine University. 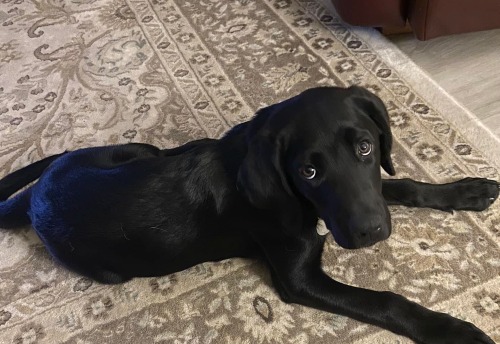 Help us welcome our 5th guide dog in training Max! Max is 16 weeks old and was the first born in his litter.

KENICK, Inc. (KENICK) is an engineering based consulting firm providing surge protection program design and operational support, strengthened by a proven line of surge protection products. KENICK supports over 110 electric utility clients and businesses across the US.